What is Autologous Chondrocyte Implantation?

Autologous chondrocyte implantation (ACI) is a procedure to treat the articular cartilage defects of the knee. This procedure is effective for treating small areas of cartilage damage that causes pain and swelling and restricts the range of motion. Autologous chondrocyte implantation is not indicated for those patients who have advanced arthritis of the knee.

The first step is performed arthroscopically which evaluates the cartilage defect. If the defect is appropriate for an ACI procedure, the healthy cartilage cells are harvested from the nonweight- bearing area of the bone. The healthy cartilage cells are then sent to the laboratory where the cells are cultured and multiplied over a 3- to 5-week period. Once enough cells have been grown, the patient undergoes a second procedure called arthrotomy or an open procedure.

Following ACI procedure, you will not be allowed to bear weight for at least 6-8 weeks so that the cells adhere to the underlying bone. You may still observe limited range of motion for a certain period.

One of the most common complications of ACI is periosteal hypertrophy which occurs due to scar tissue formation around the edges of the periosteal patch. Other complications such as implant failure, knee infection and knee stiffness may also occur. 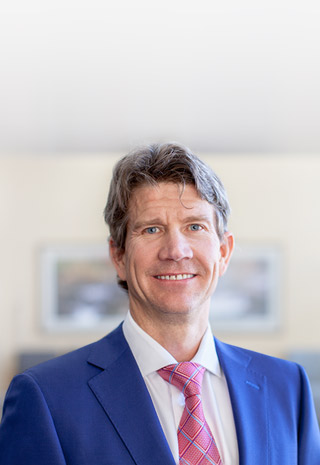